You are here: Home1 / Blog2 / Yide casting article3 / How To Detect The Large Gray Iron Castings? 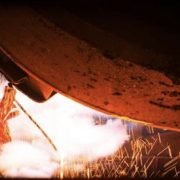 Due to the poor thermal conductivity of the steam film, the casting surrounded mainly depends on radiation and steam conduction. At this point, the casting cools slowly until the steam film ruptures and disappears, entering into the boiling stage.

Due to the presence of carbon nanotube particles, the oil-based carbon nanotube fluid breaks the formed bubbles, reduces the time of vapor stage, and enables different parts of the grey iron cast to enter into the boiling stage almost simultaneously with a high cooling rate. In the low-temperature stage of the cooling process, the cooling rate is relatively low. This greatly reduces the transformation stress of the martensite structure and the quenching cracking and distortion rate of the workpiece. 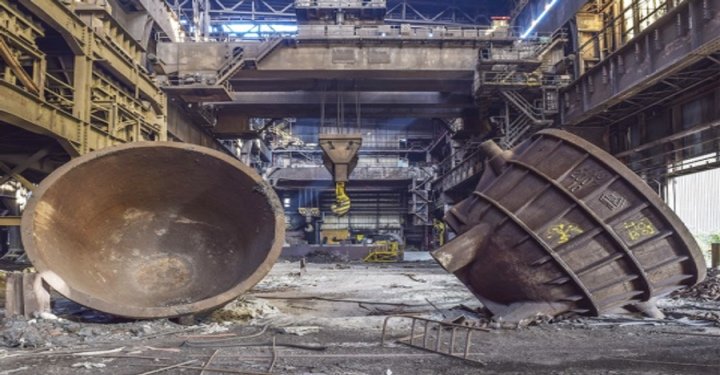 For the reasons mentioned above, the hardness of the sample in the oil-carbon nanofluid is significantly greater than that in 30# engine oil.

2. The critical point of steel

The test result is invalid for the following causes:

2. The surface of the sample has casting defects or improper processing of the sample (such as transition fillet, surface roughness and unsatisfactory size, etc.).

3. the tensile sample breaks outside the gauge distance.

In the above cases, we should re-sample on the same test block or from the same batch of poured test blocks and test again.

If you want to know more about grey iron casting, you are welcome to visit our Yide Casting factory – JM casting.

What Is The Cooling Process of Stainless Steel Castings ?